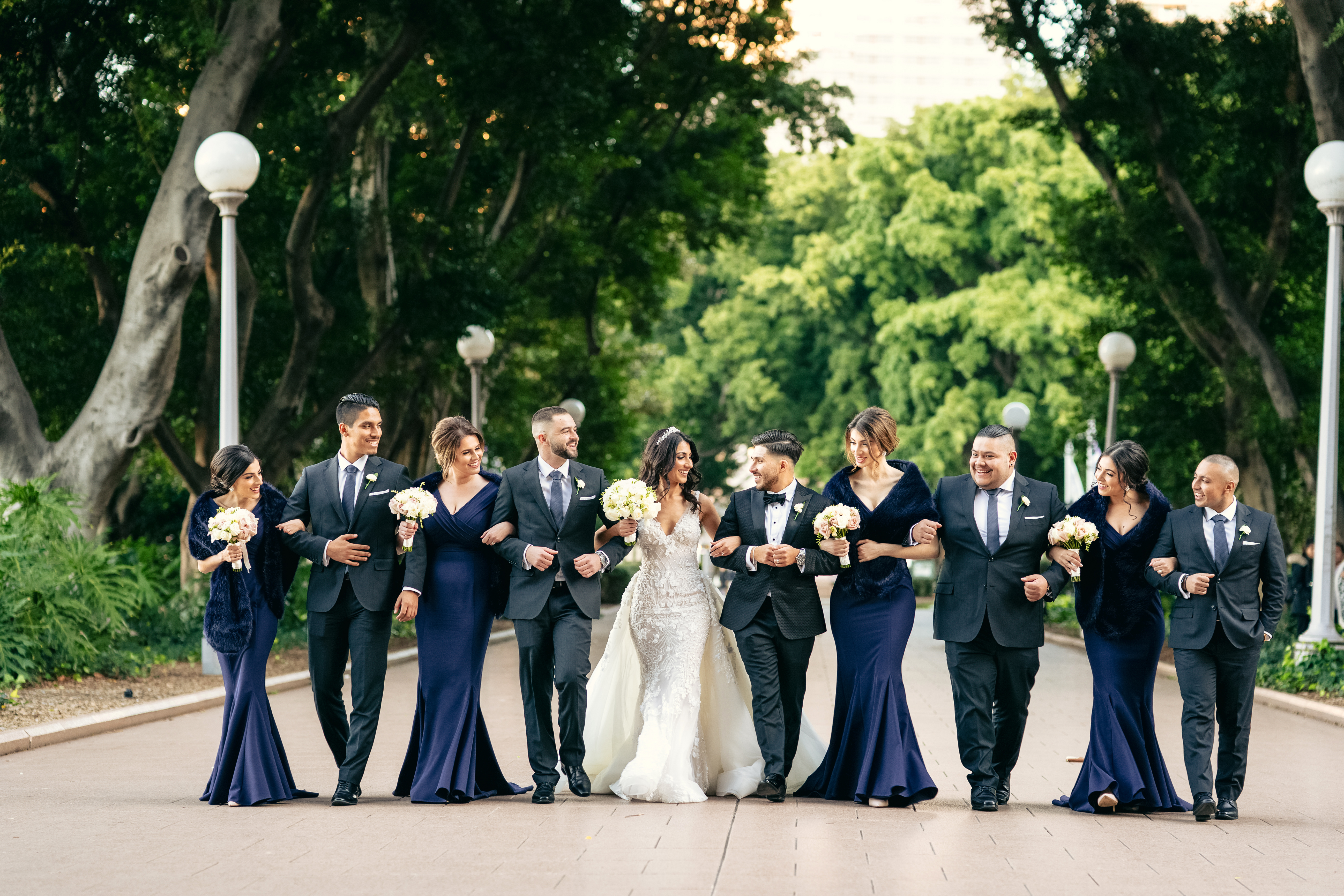 HOW DID YOU TWO MEET?

It all started in late 2014. Between juggling various work commitments and the like, it was becoming harder for me to go out and meet people. "Why don't you try online dating?" my close friend said to me. Admittedly, I was skeptical at first - but at the same time, the prospect of meeting someone special was too exciting to pass up. After all, what did I have to lose? With a little hesitation and a sense of anticipation, I made my online profile, and hoped for the best.

After months of online dating and not being able to find 'the one', I was ready to give up and delete my account. By Valentine's Day 2015, I was without a date, but this didn't bother me because I was the most confident version of myself that I had ever been. That night, however, something magical happened.Joshua's profile appeared on my screen, and something inside me was telling me to give it a go. We began online conversation, exchanging messages back and forth, finding out all the little things about each other. What's your favourite cuisine? What's your ideal date? What are your deal-breakers? It turns out we had similar tastes, similar hobbies and a similar outlook on life. But as time would tell, our connection would prove to be even more profound that just the surface stuff.

Within a matter of days, we met up in person for the first time. I couldn't believe my luck. Besides the obvious physical attraction to each other, our conversation was effortless, our company felt natural and the chemistry between us was undeniable. We quickly realised we had formed a strong bond and within two weeks of meeting, began dating 'officially'. It almost felt surreal because it was happening so fast. But it definitely felt like it was written in the stars. We had both just come out of a period of self-development, and had established solid careers and social lives for ourselves. We were just looking for that special person to share life with, and we found that in each other. Our relationship was built upon shared values, shared appreciation, mutual respect; and of course, a growing love for each other.

HOW DID HE PROPOSE?

Penguins are not only one of the cutest animals to roam this earth; they are also a symbol of commitment and dedication, mating with their loved one for life. Joshua had always been aware of my love for penguins.

When a penguin chooses his mate, he searches through piles of pebbles to find the smoothest rock. When he has found the most beautiful one, he presents it to his intended partner. If she accepts, she places it into her nest, and the two begin a family together.

In 2017, Joshua proposed in true penguin fashion. It started with a mini boat ride past the penguin enclosure at Sydney Aquarium. I was already elated to see the penguins, so imagine my reaction when the guide told us that we would be putting on snowsuits, because we were actually going to go on the ice! We spent time with the penguins and learnt about all their funny little traits, mannerisms and way of life. It was bliss. Before I knew it, Joshua was on bended knee, offering me his own 'pebble' - a stunning engagement ring. Through tears of joy I responded 'yes'! It was the perfect proposal for us, and one of the most romantic and memorable days of my life.